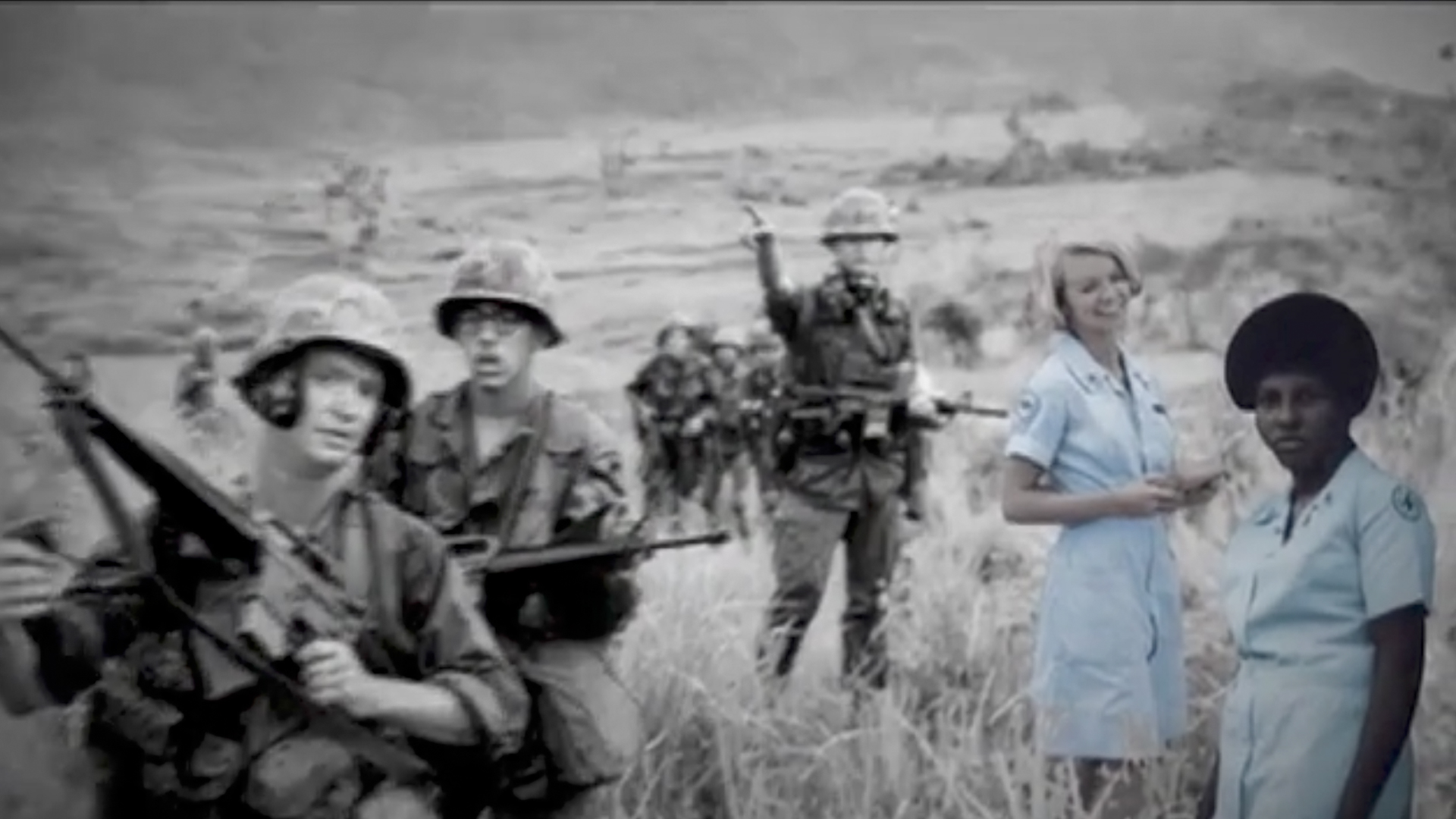 A Touch of Home: The Vietnam War’s Red Cross Girls

During the Vietnam War 627 adventurous young women threw off society’s expectations and headed out to learn what they could do for their country. The American Red Cross “Donut Dollies” were airmobile to the front lines, dropping into dusty firebases and sweaty base camps to bring a listening ear, a silly game, and a friendly smile to combat soldiers. Their year at war armed only with a smile would affect each of them forever. Now, for the first time, their words, home movies and photographs tell the captivating, extraordinary story of women who made a difference by bringing A Touch of Home to the combat zone. 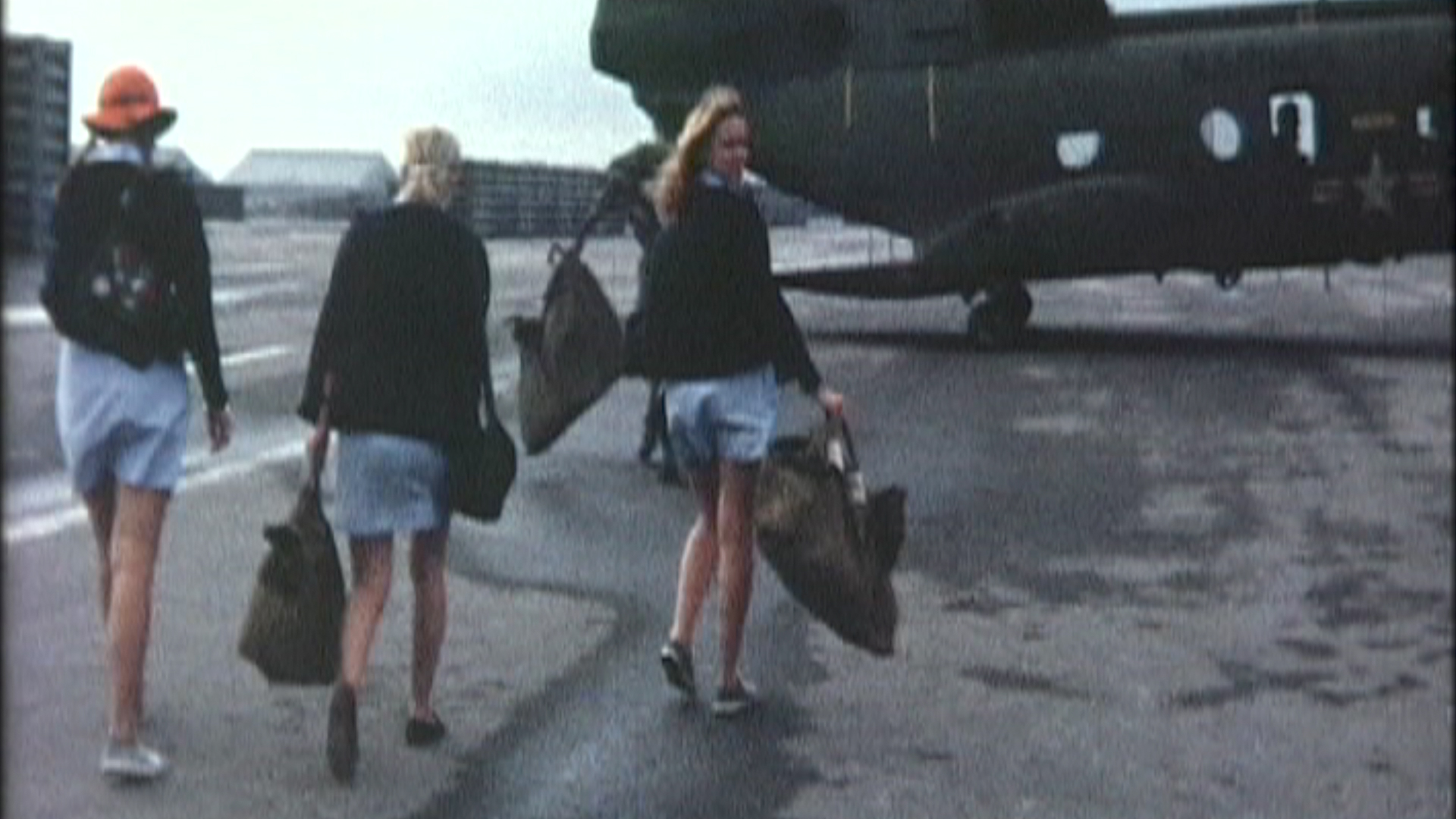 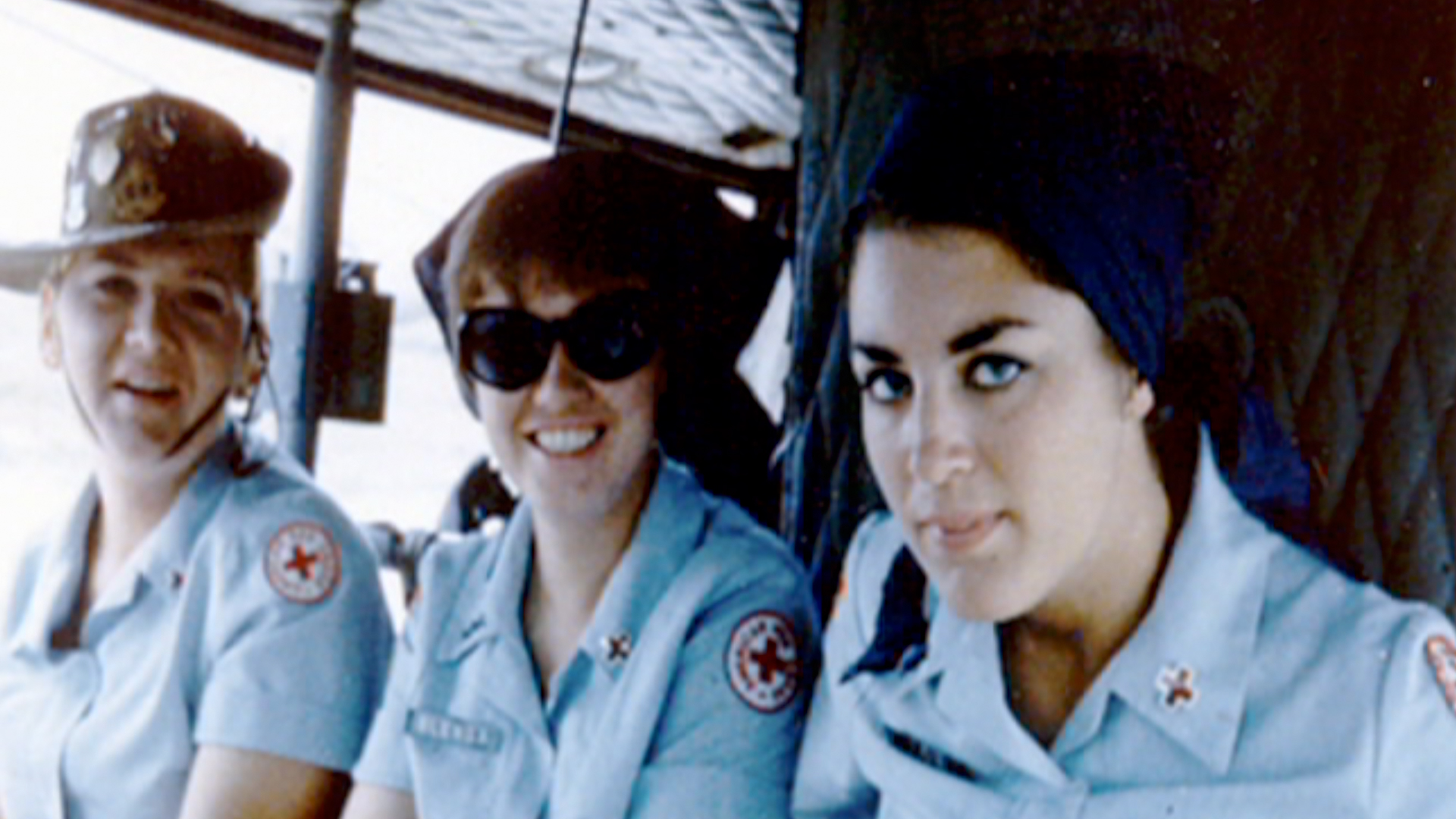 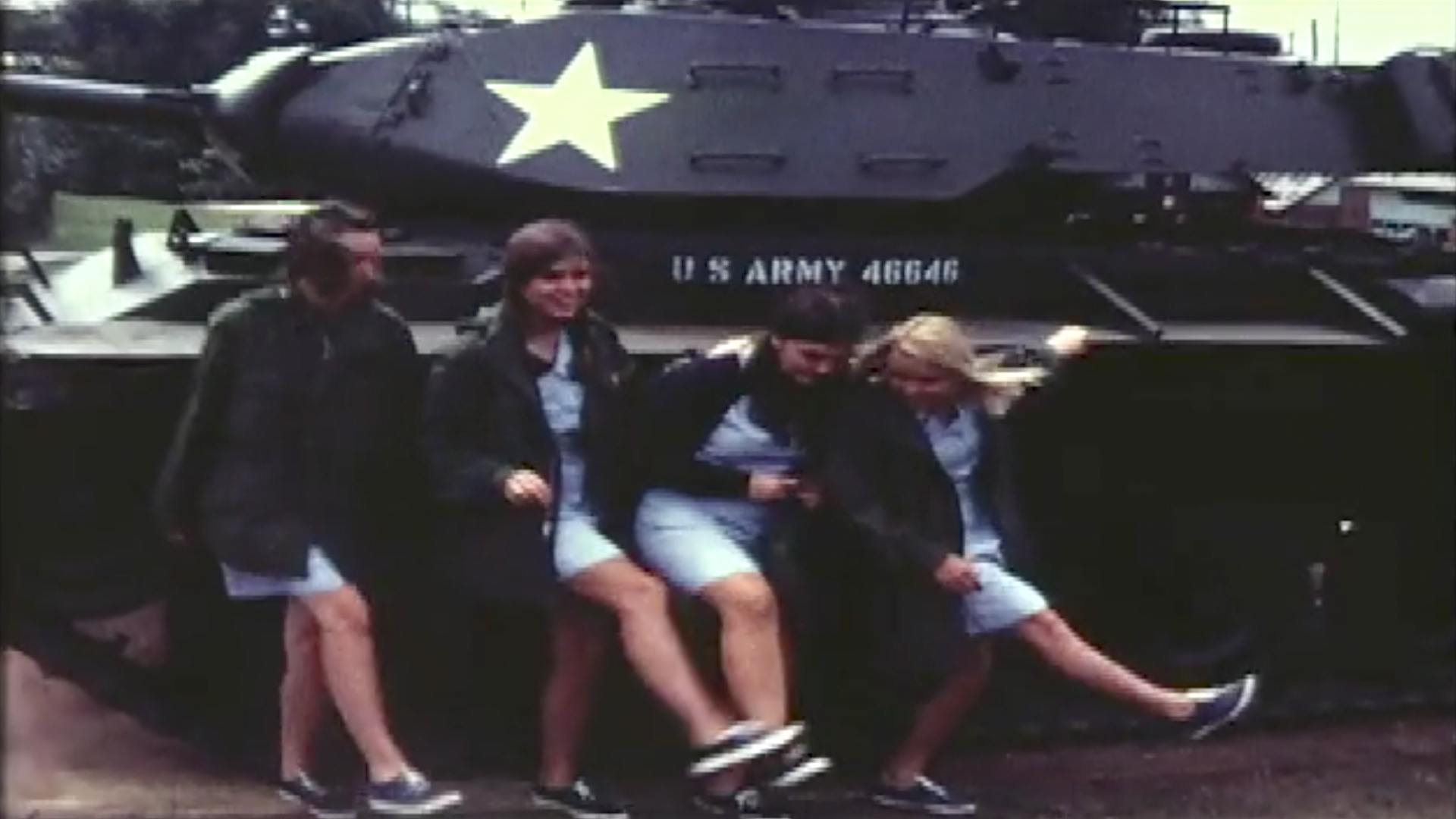 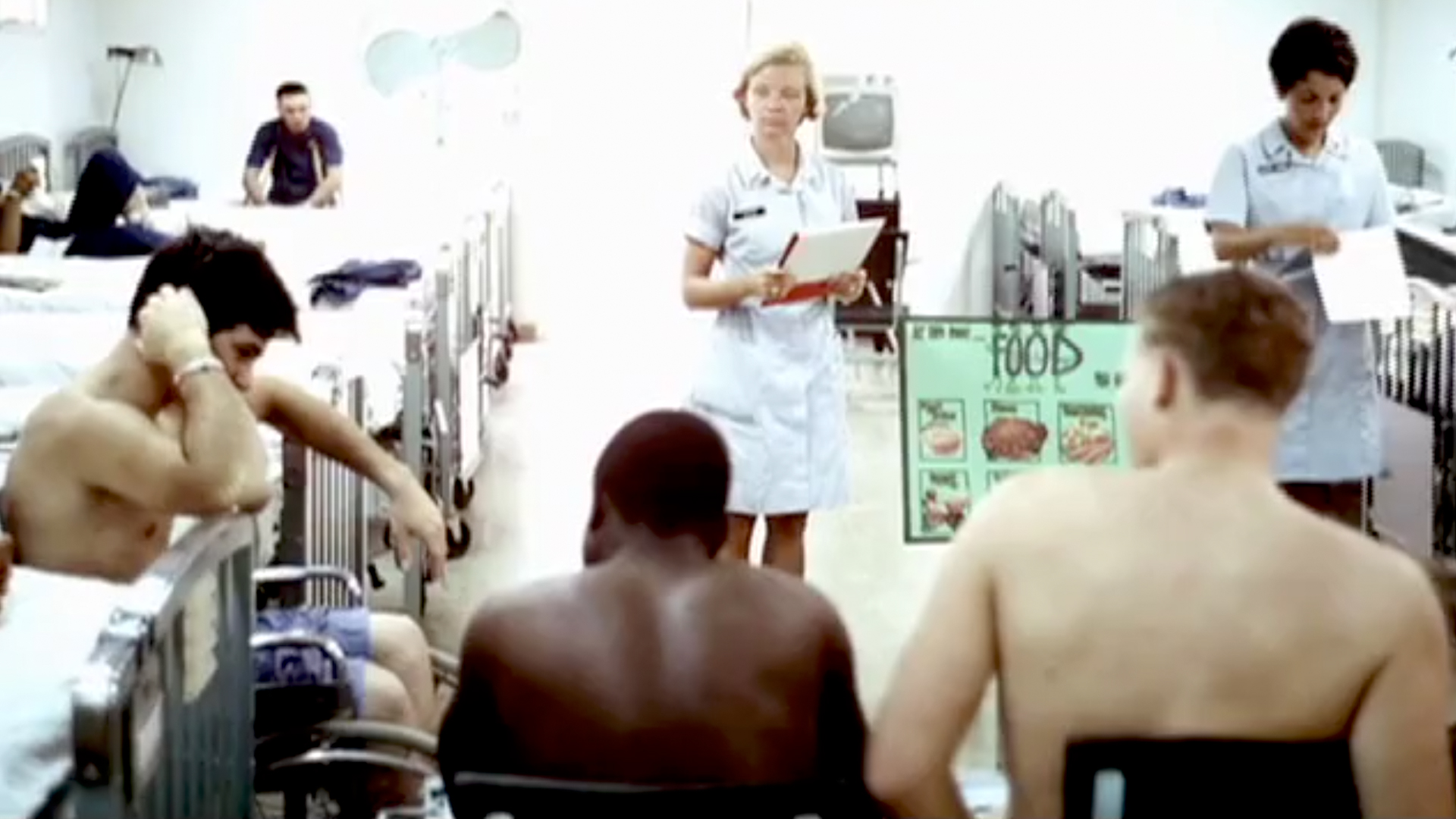 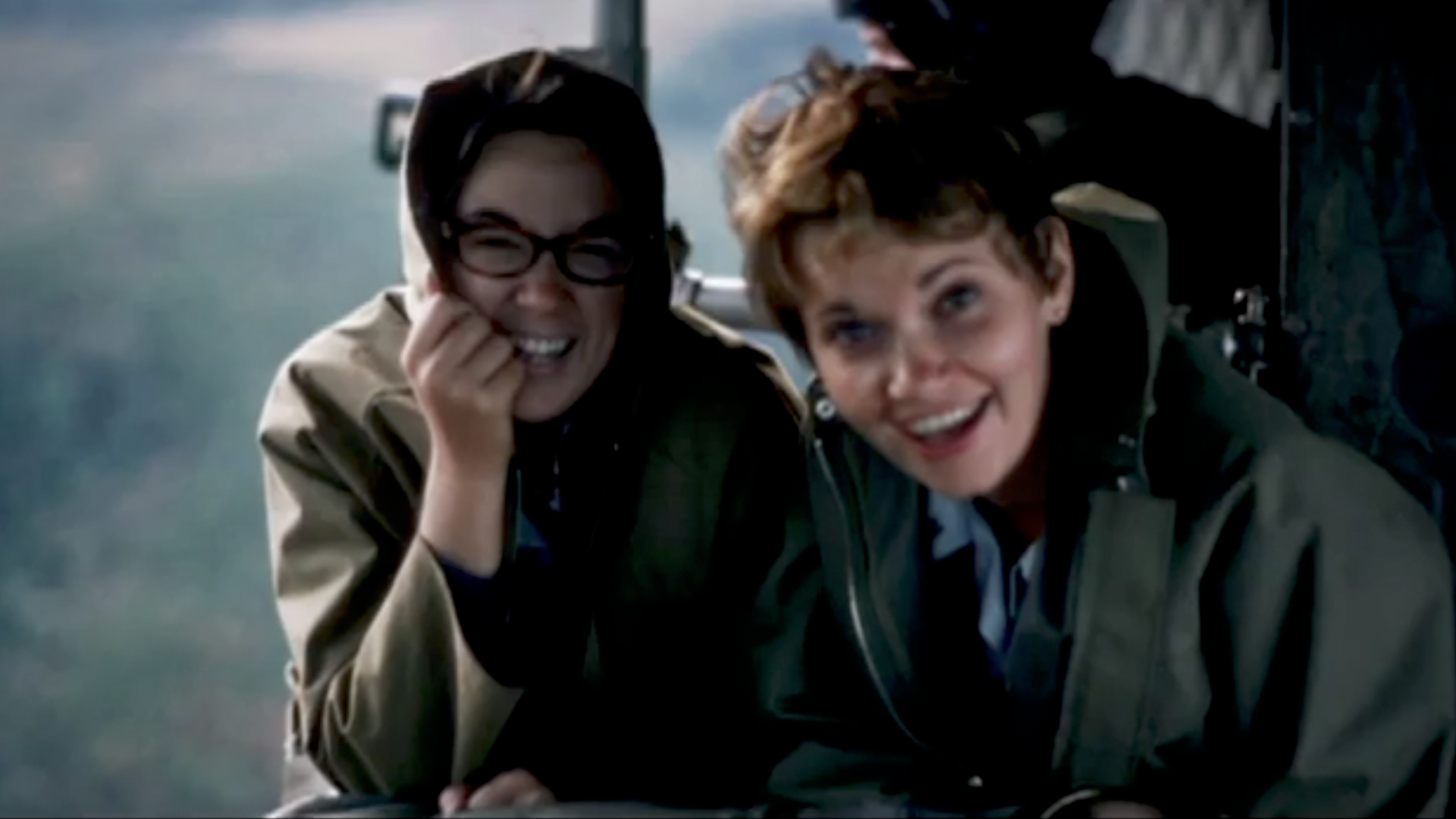 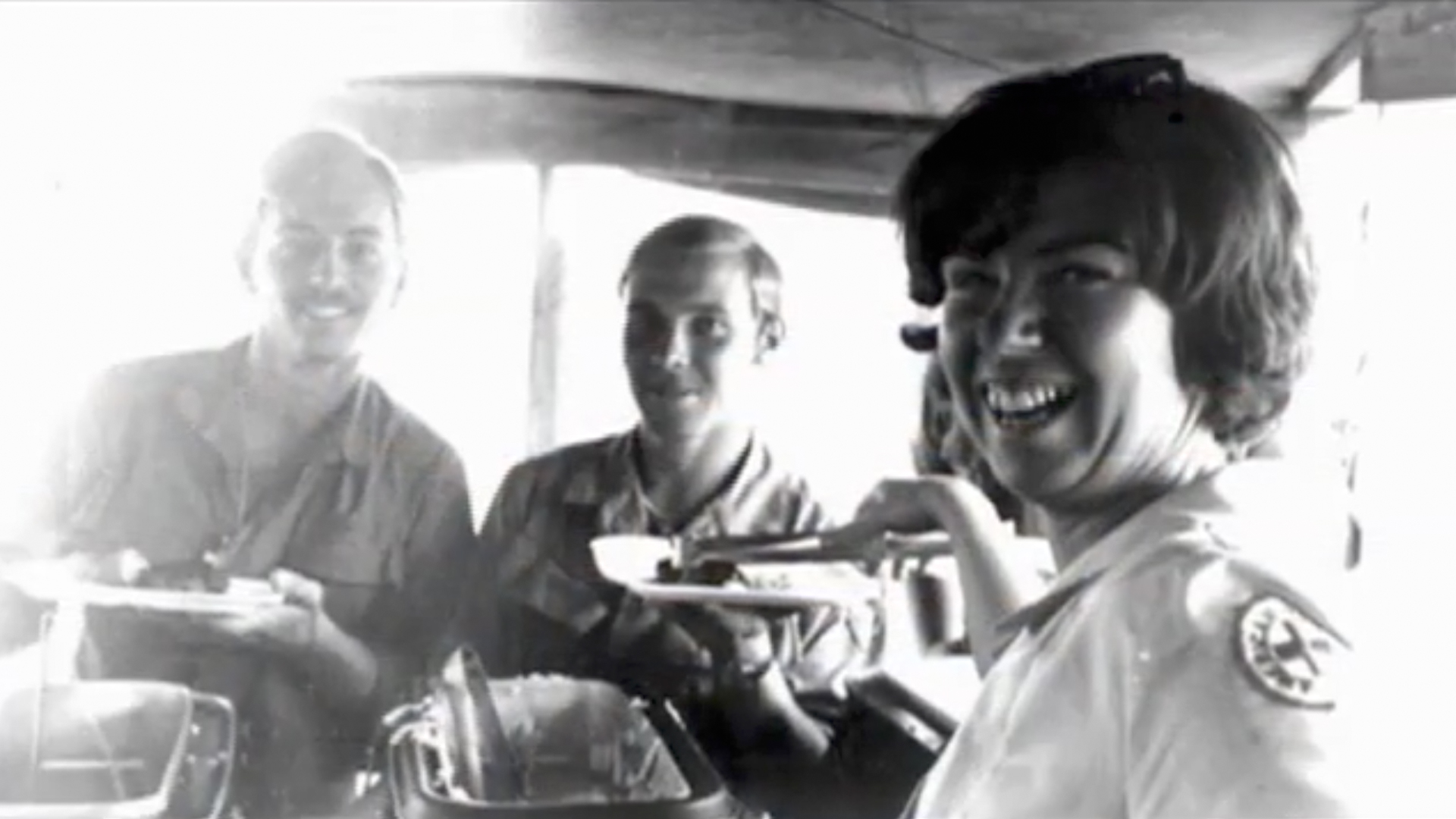