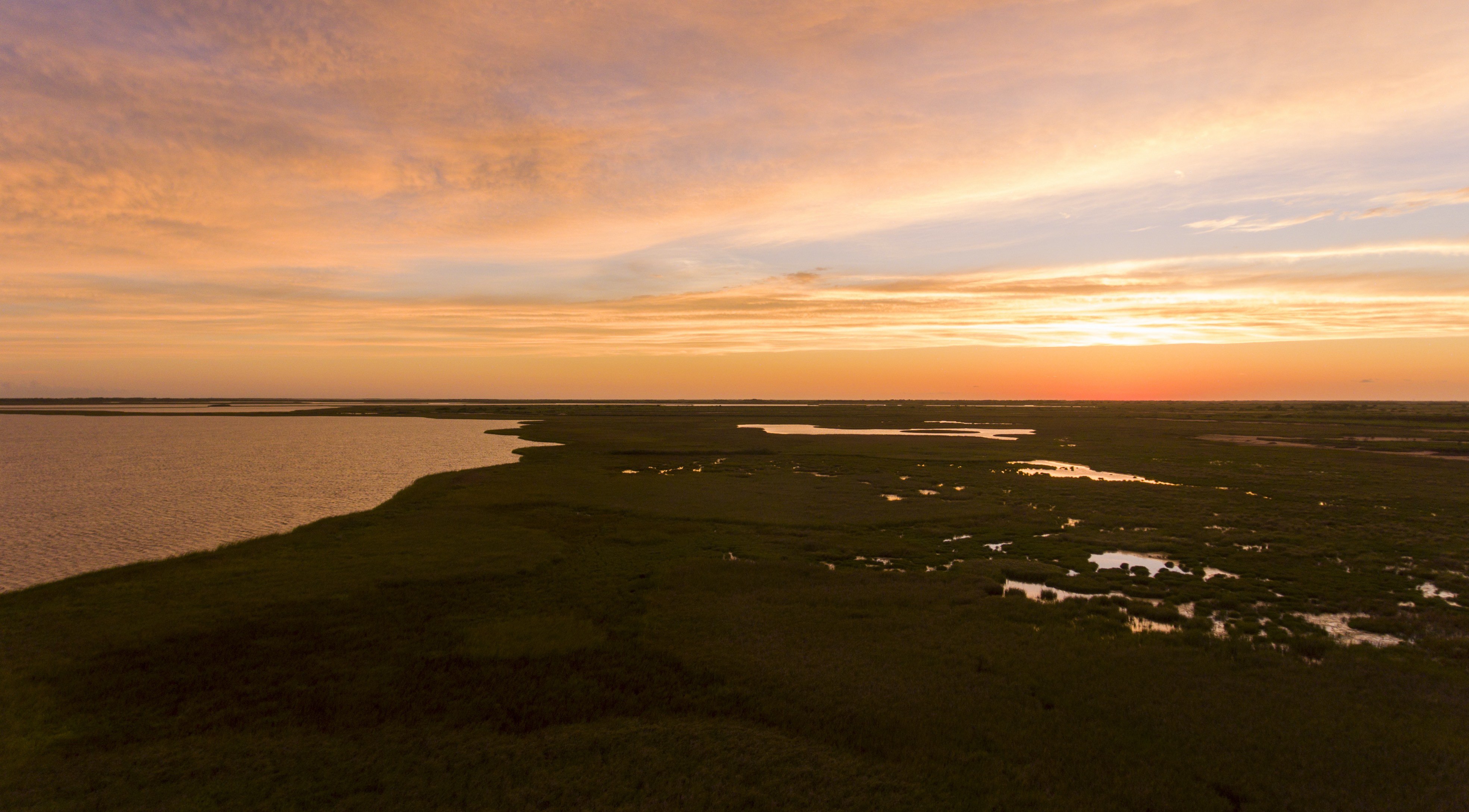 Immerse yourself in the natural wonders of Texas through the eyes of its indigenous people. Arrowhead was commissioned by the Bullock Texas State History Museum to produce a large-scale projection contemplative video experience that takes visitors on a travel through time to pre-1821 Texas. The first-floor feature captures the majestic, unchanged landscapes of seven Texas geographic regions, and the sounds of the languages spoken by the American Indian Tribes and European colonials who called Texas home in that era as part of the museum’s “The Story of Us.” 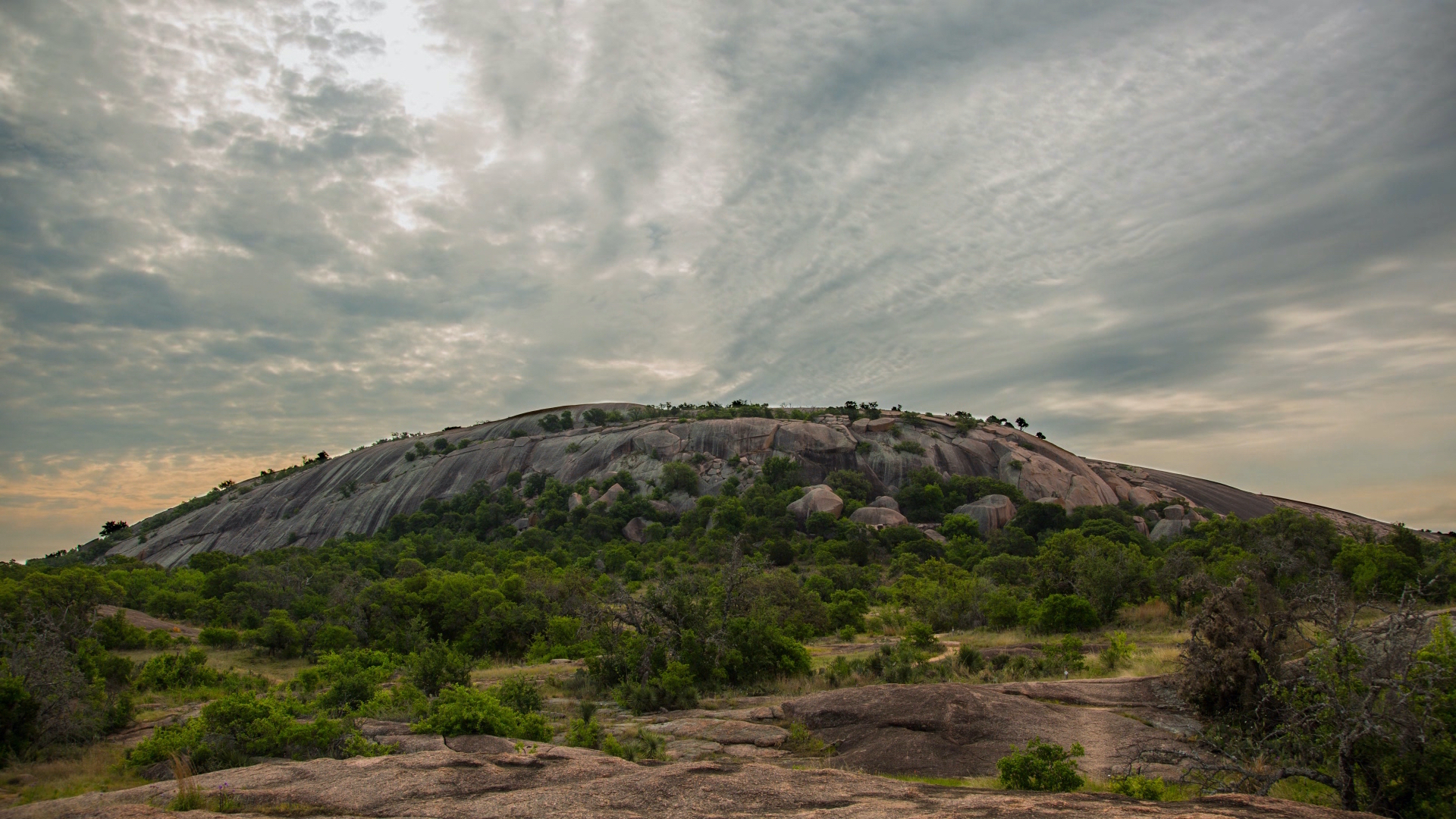 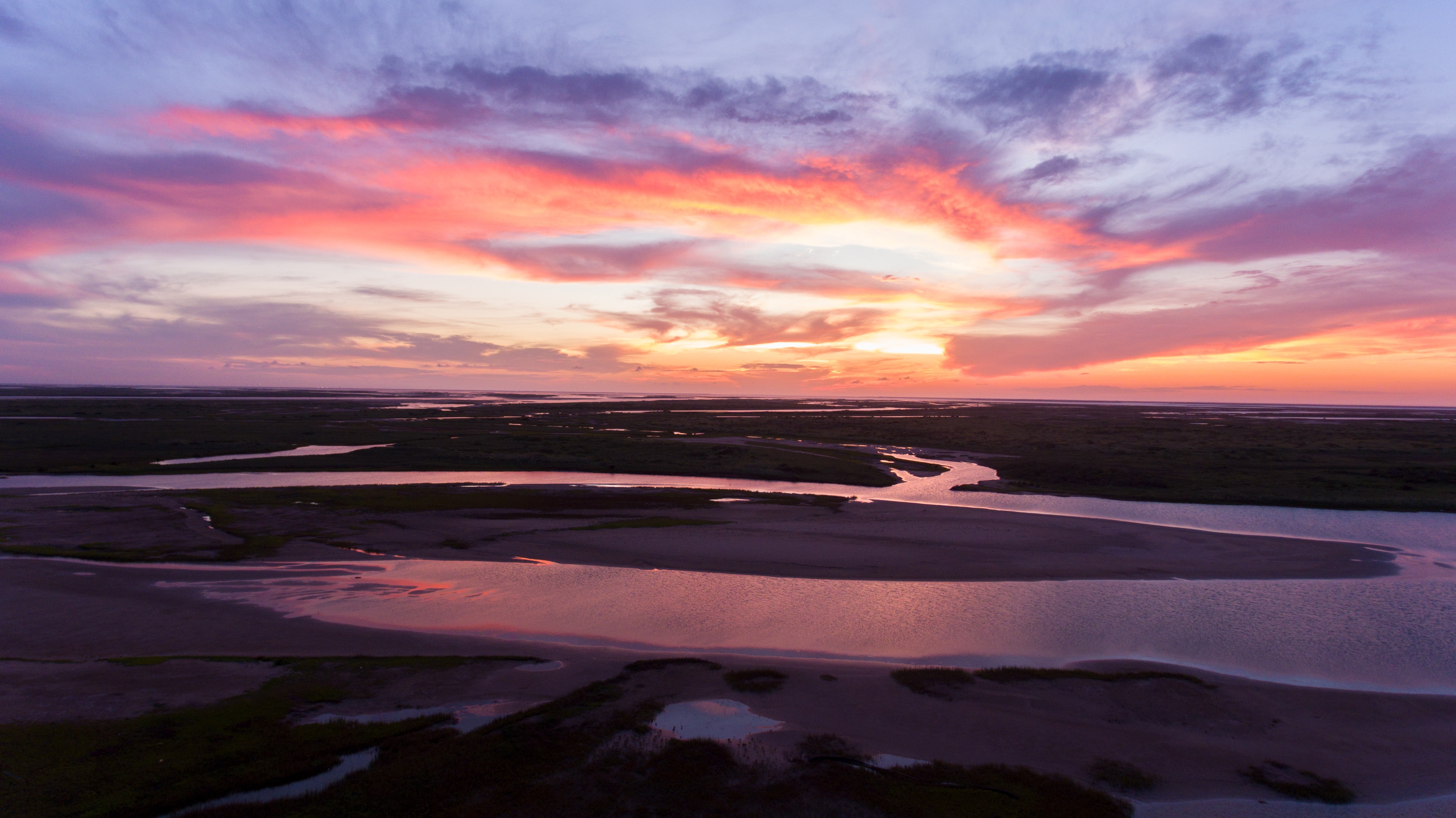 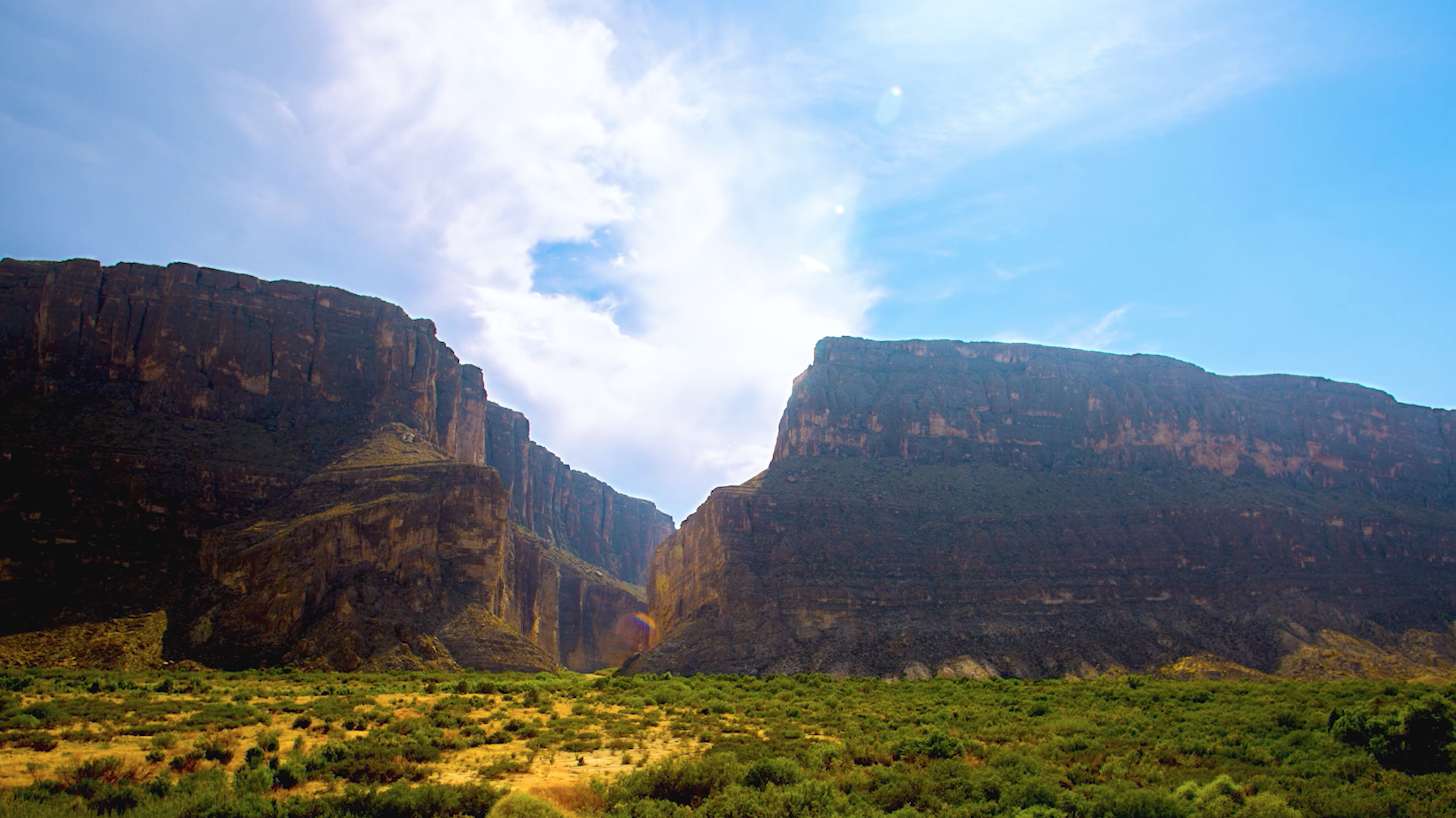 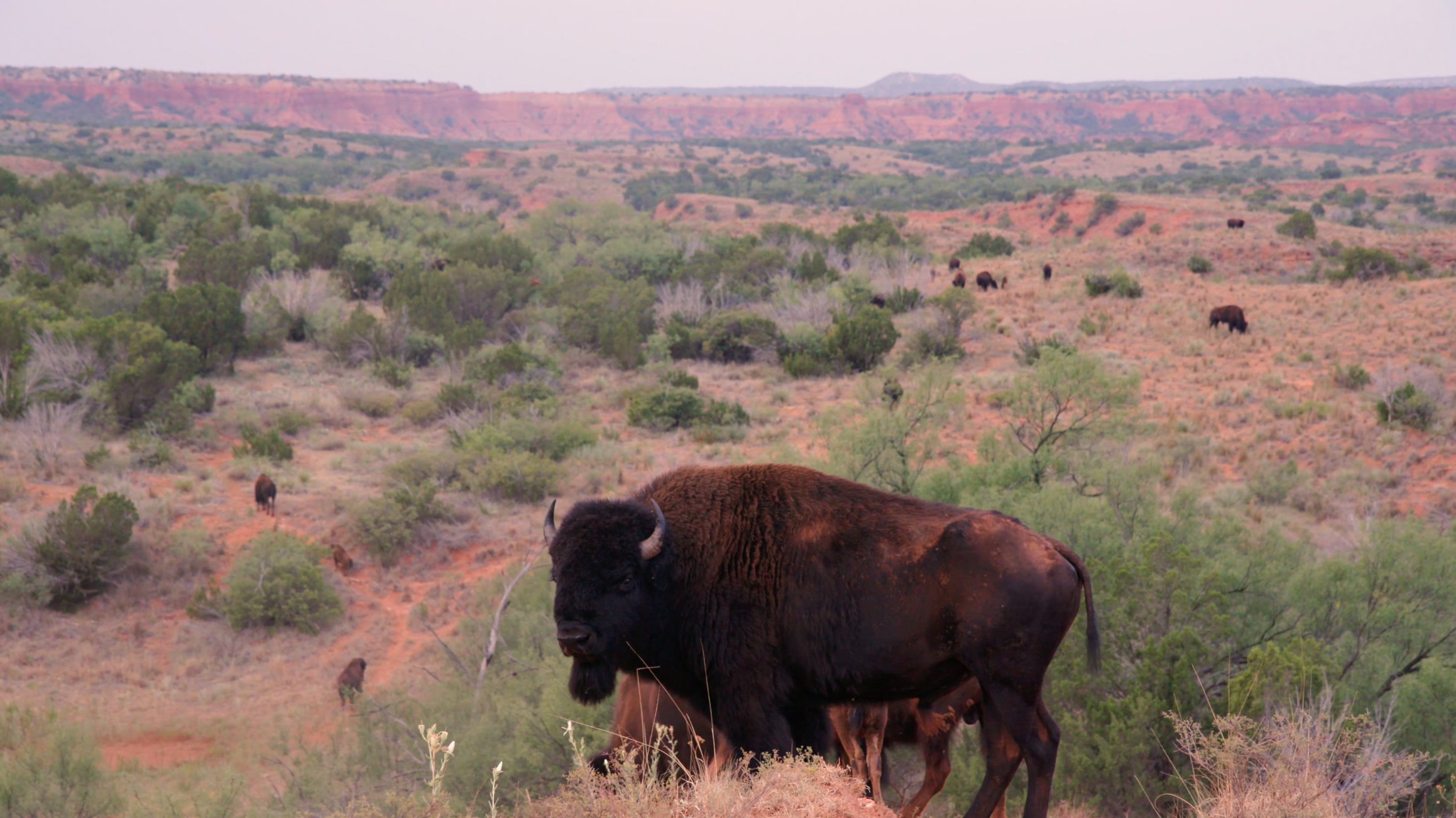 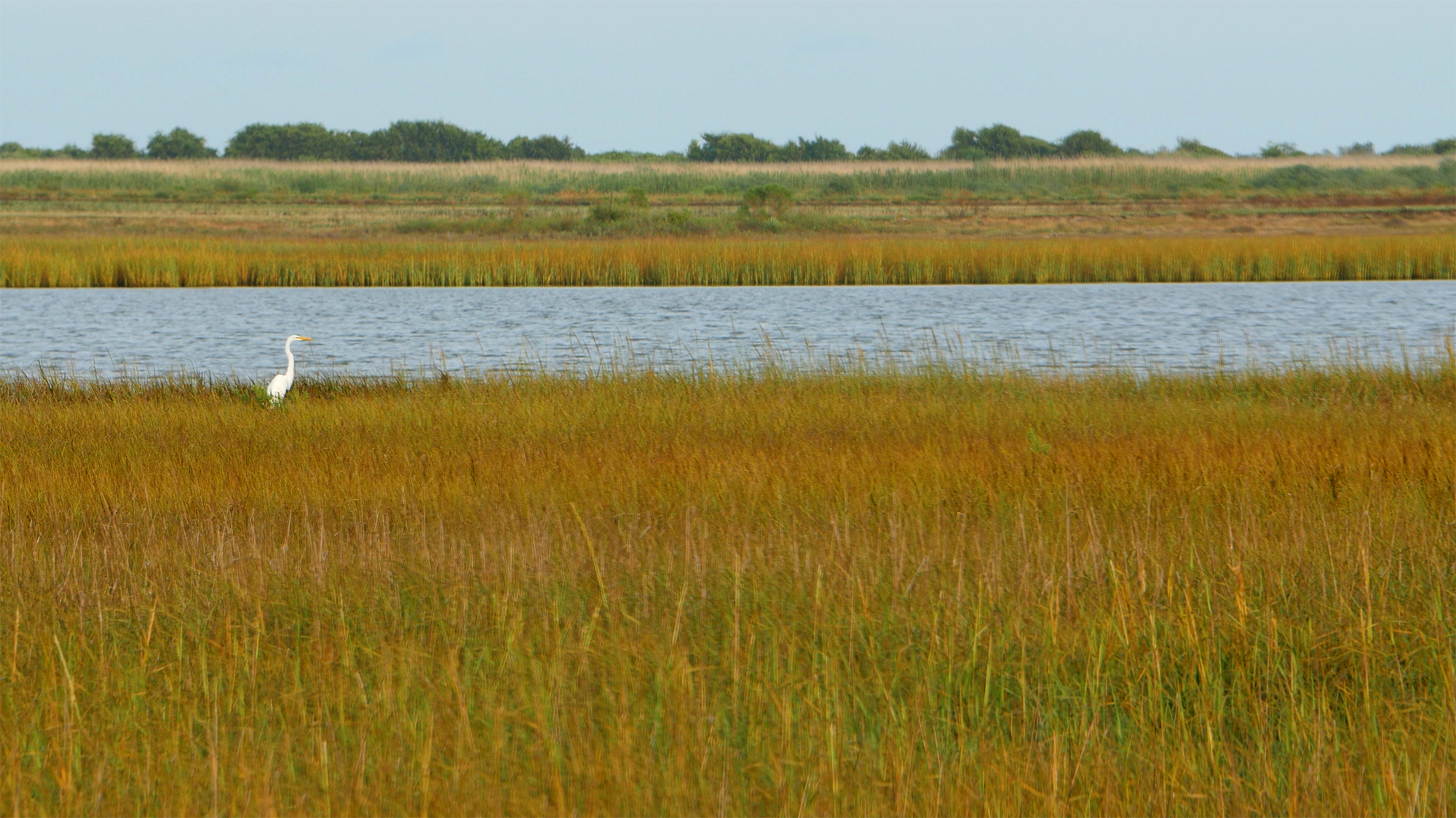 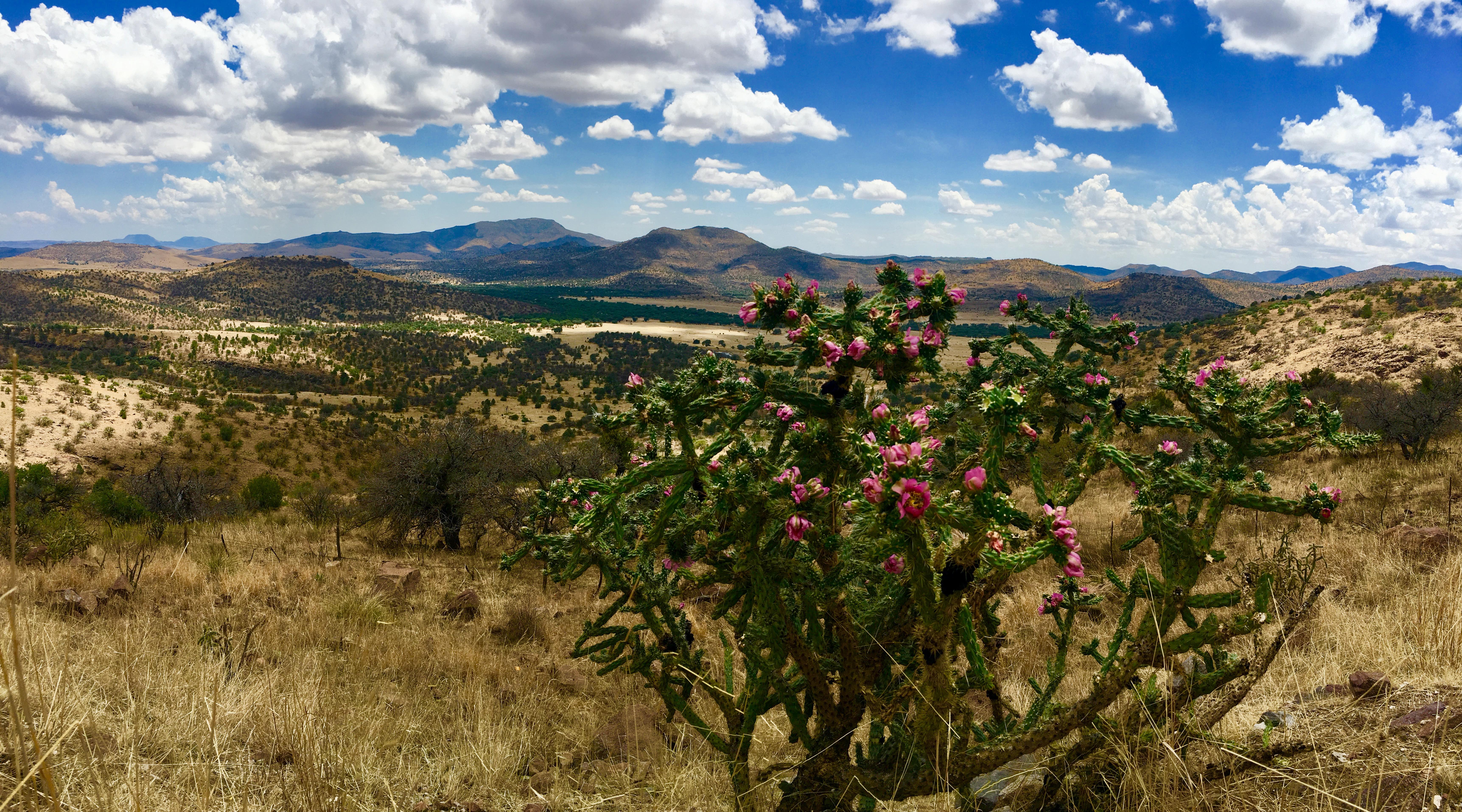