In the Shadow of the Blade

Once, she carried them to war. Now, she welcomes them home. Thirty years after the Vietnam War, the signature whop whop whop of a Huey helicopter’s blades hit the air in a historic journey across America to reunite the iconic symbol with the men and women who flew, crew or rode it into battle. Winner of the Worldfest International Film Festival and a Vietnam Veterans of America President’s Award for Outstanding Documentary, this emotion-packed documentary follows the 10,000-mile journey of a battle-scarred UH-1 “Huey” helicopter into America’s backyards to hear the untold stories of Vietnam War veterans and the families who waited for them to come home. Their emotional memories are captured in this documentary that landed its restored war-battered helicopter a permanent home in the Smithsonian Museum of American History, and the film widespread industry and veteran acclaim. 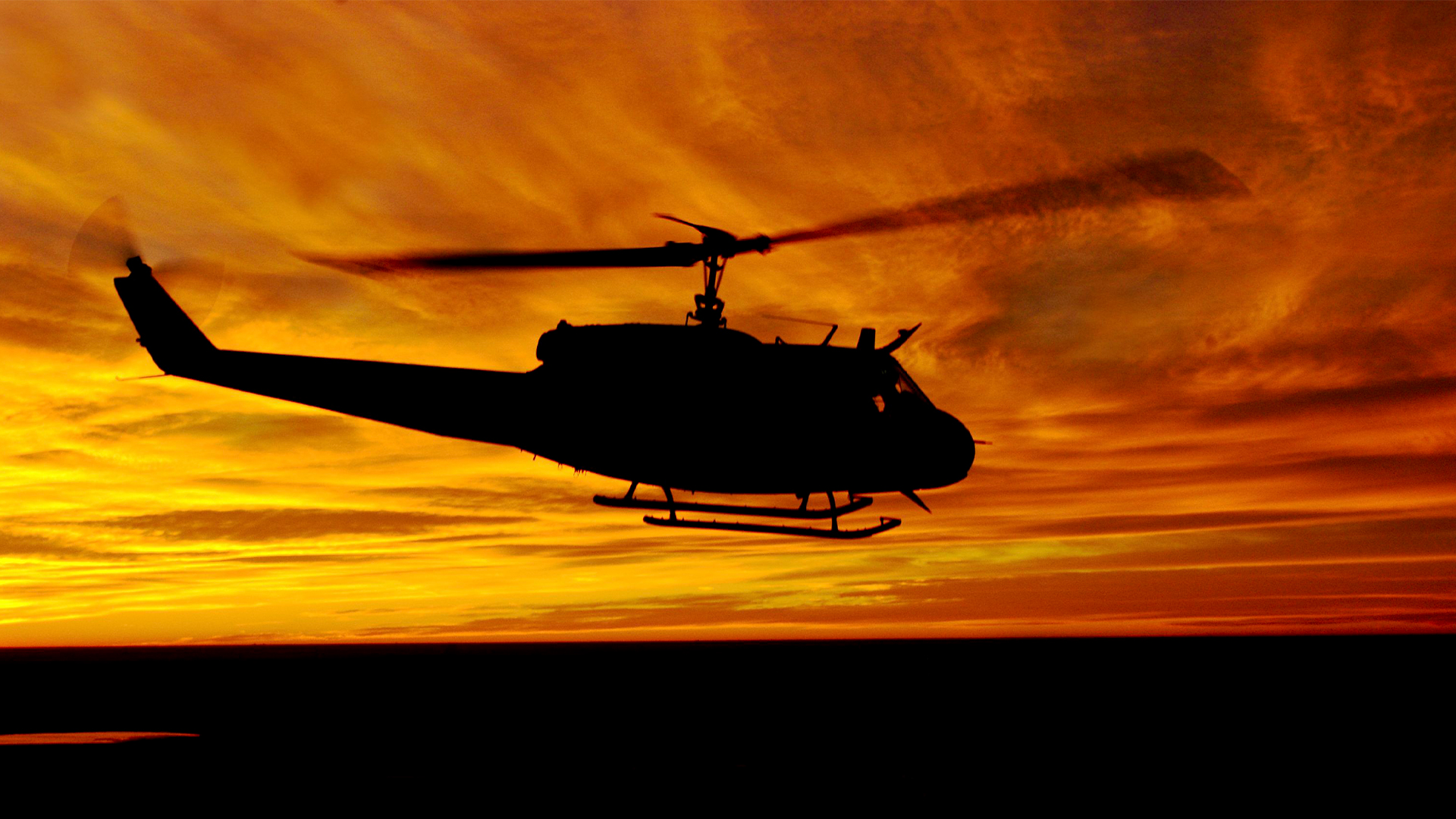 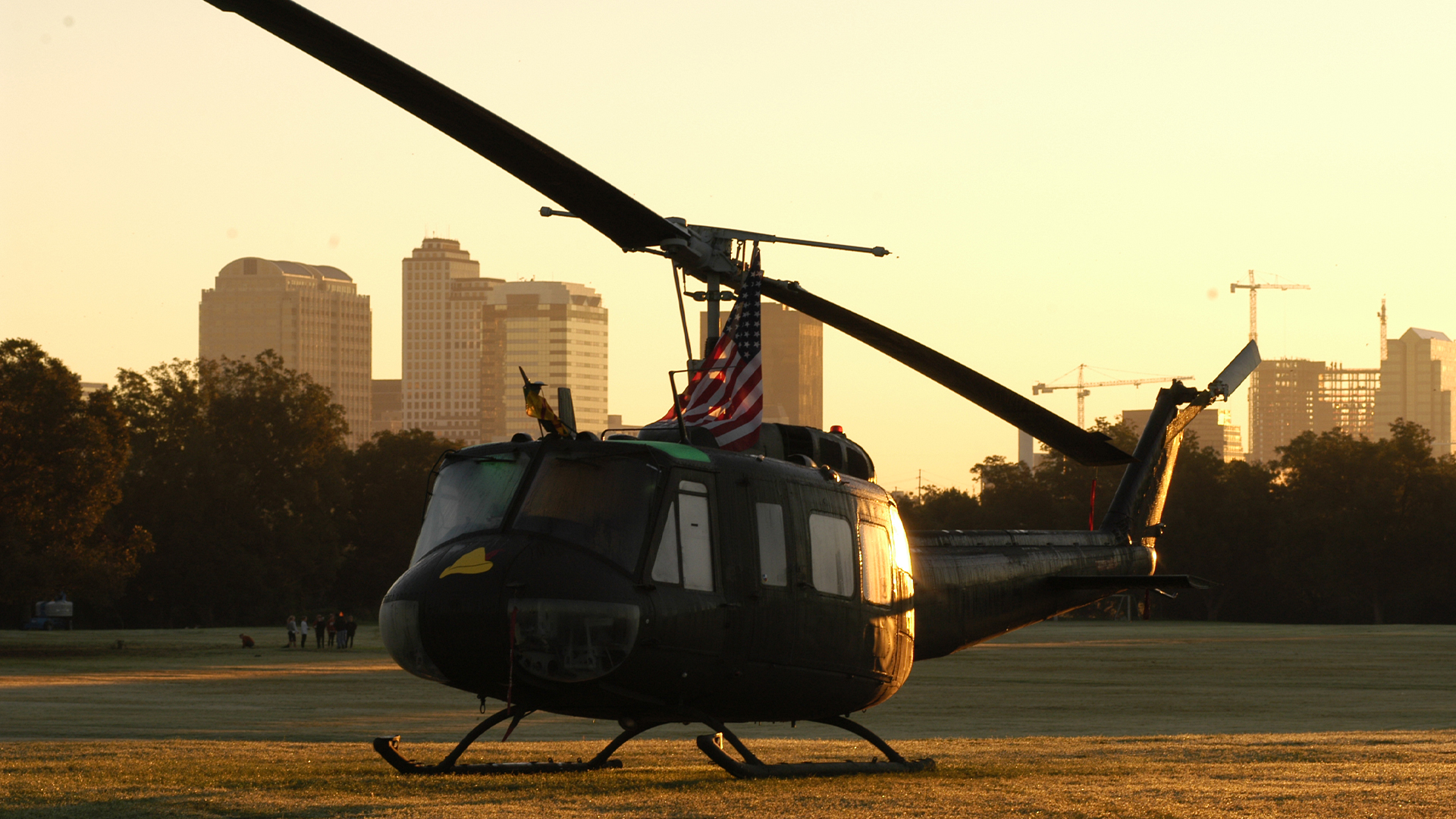 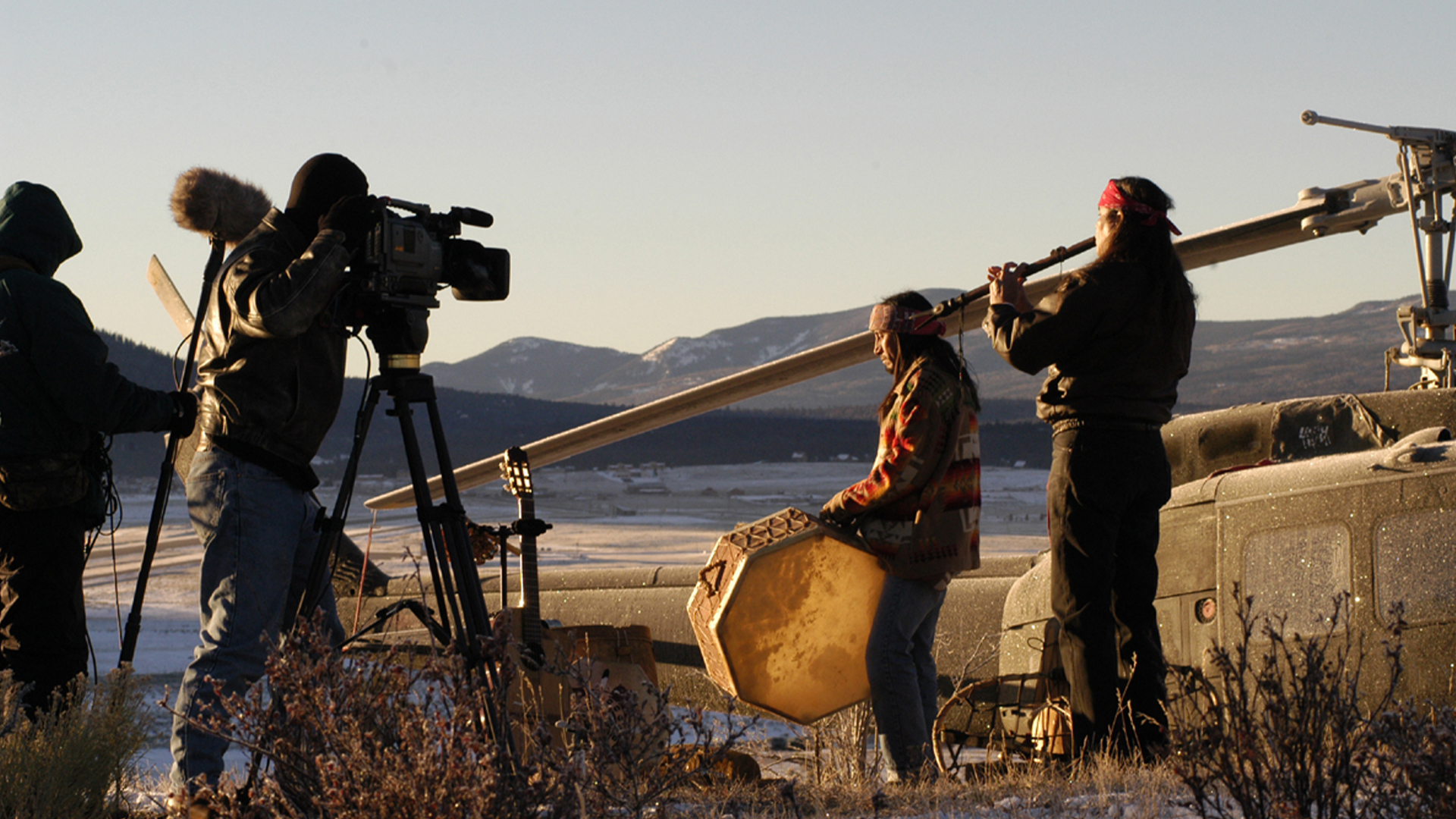 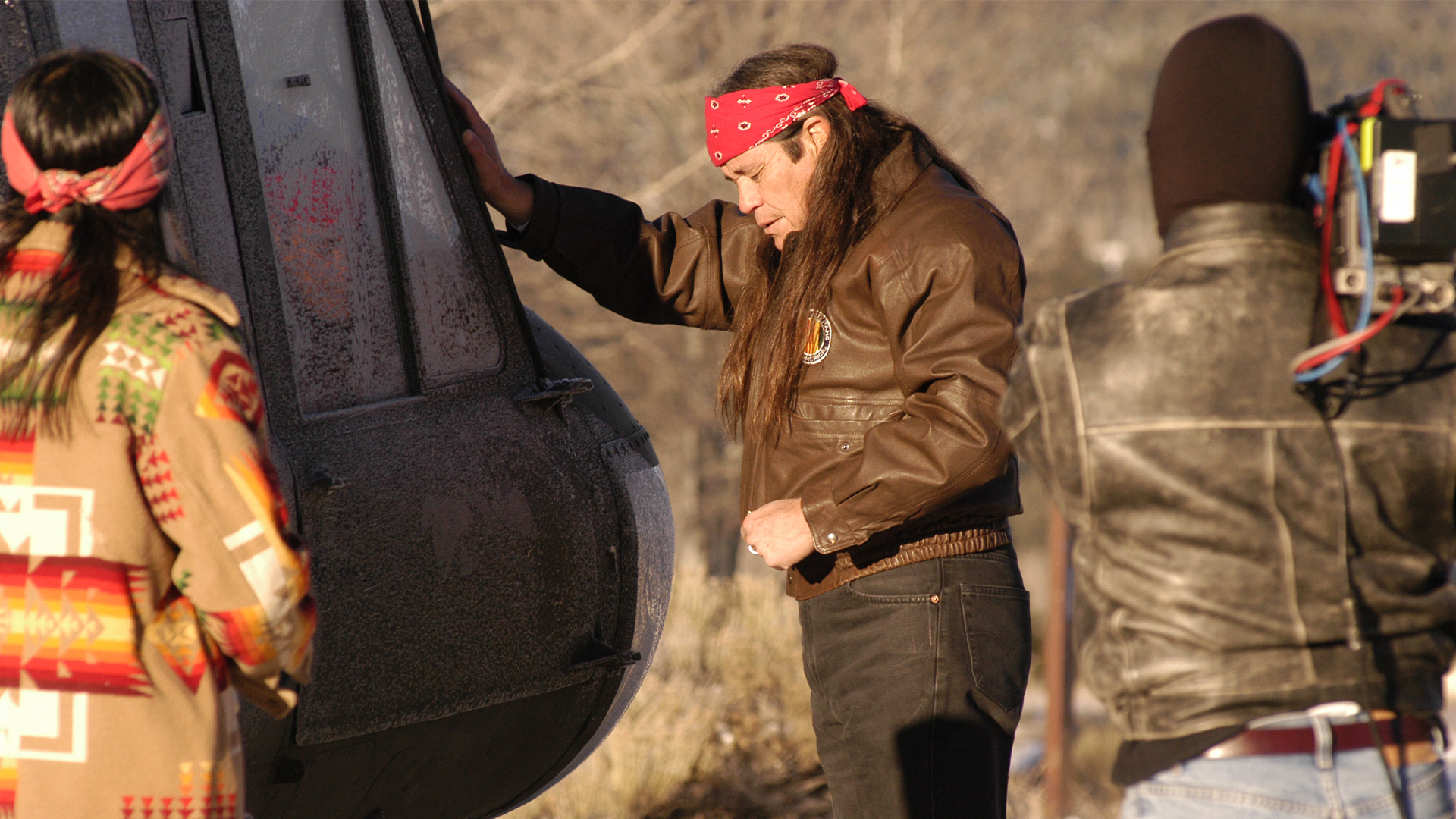 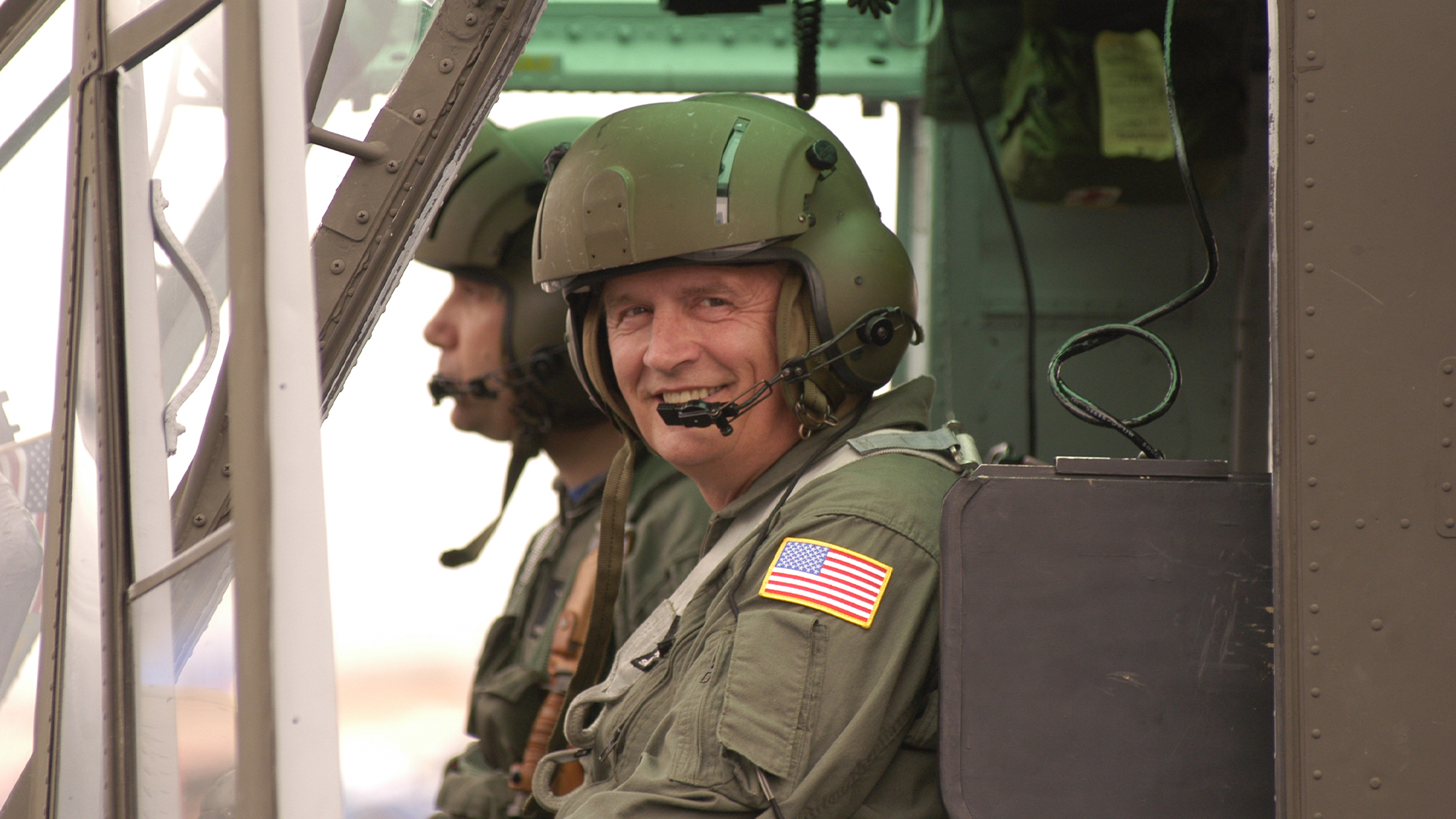 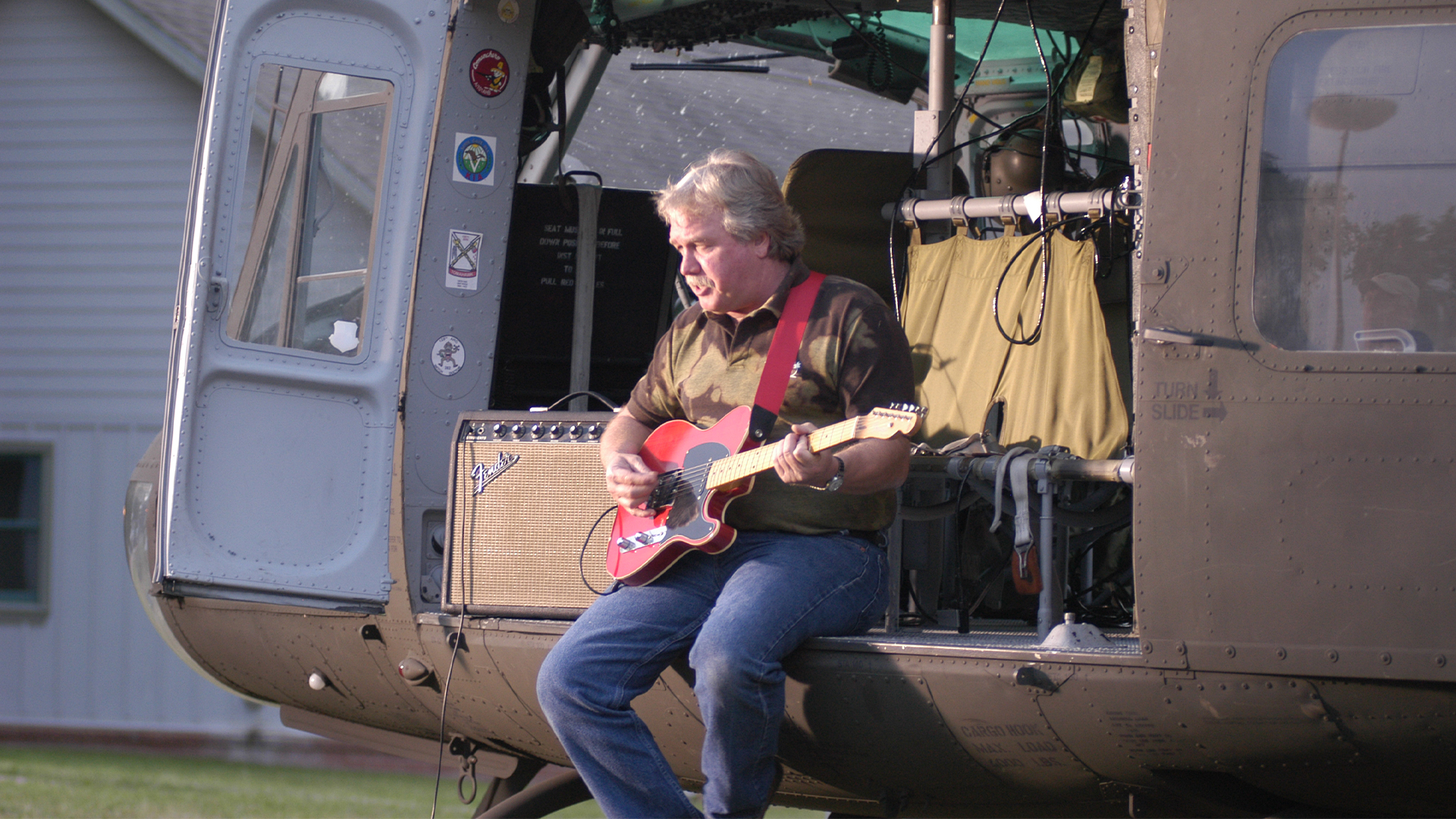 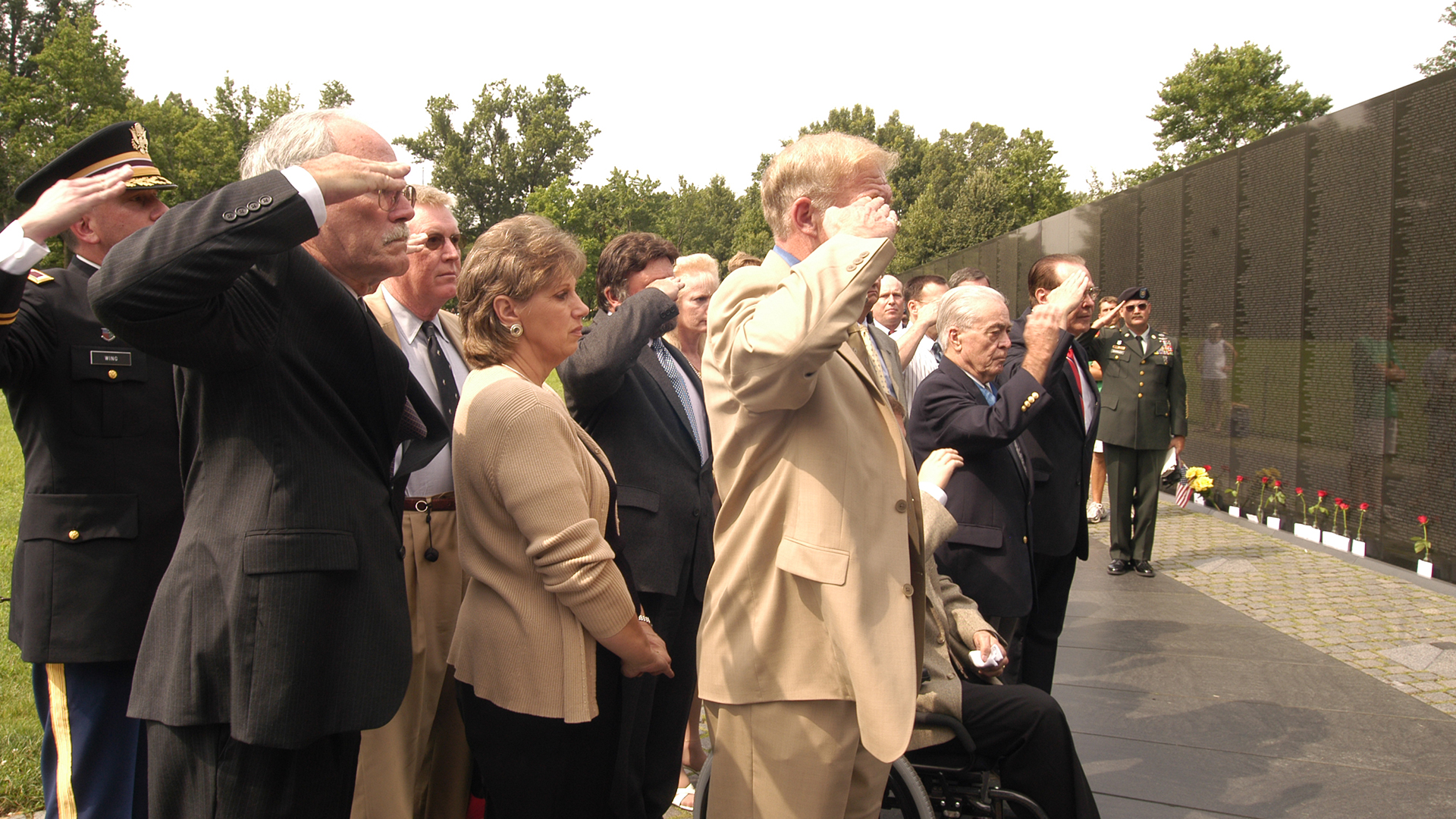 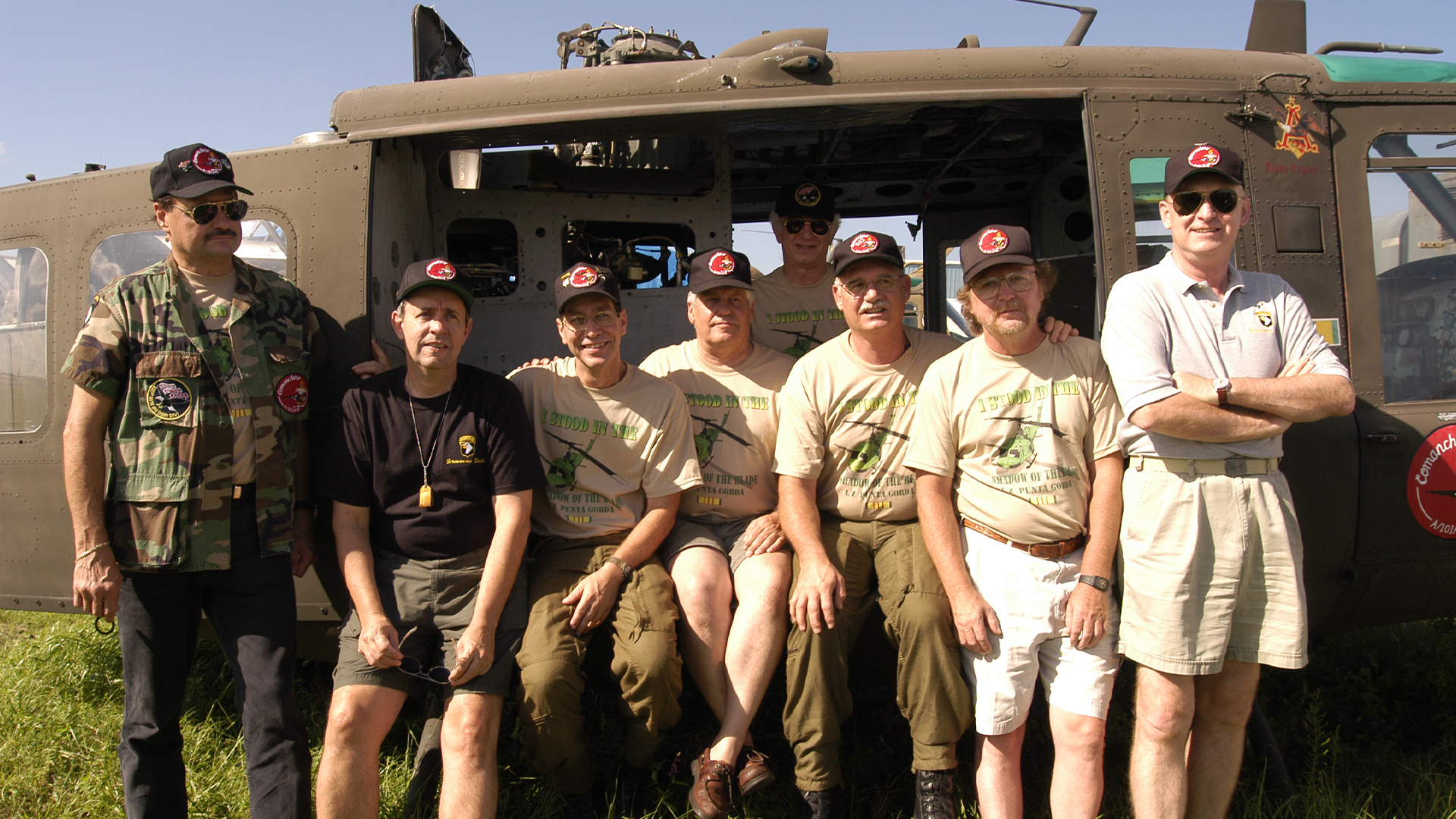